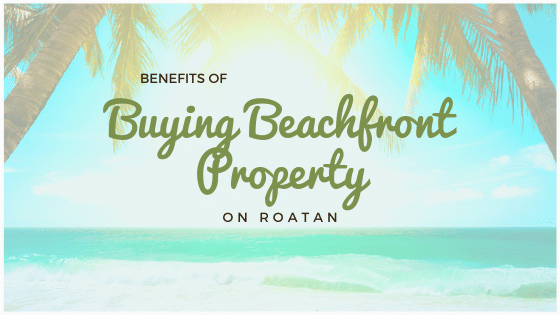 At some point in our lives, almost everyone has had the dream of living on a tropical island – especially those of us who have to put up with bone chilling winters.  While annual island vacations can help recharge the batteries and refresh the mind, they don’t quite hold the same cachet as owning a property on the beach and swimming in the ocean every day before breakfast.  Roatan has fast become more popular among tourists and aspiring expats alike.  If you’re wondering about the benefits of buying beachfront property in Roatan, we’ve compiled a list for you here.

Easy Access To The Second Largest Reef System In The World

If Roatan is known for one thing, it’s its proximity to the Mesoamerican Barrier Reef, second in size only to the Great Barrier Reef off the coast of Australia.  This proximity has garnered Roatan worldwide acclaim for its scuba diving and snorkeling sites.  If the thought of stepping outside your home and being among some of the most lush coral reefs in the world within a few short minutes appeals to you, you might want to look more closely into buying beachfront property in Roatan.  If you’re a passionate scuba diver, snorkeler and ocean lover, this little island might be just the right fit for you.

Roatan isn’t quite as developed as many of the other Caribbean islands, but that’s quickly changing.  More and more people are becoming familiar with this little gem off the north coast of Honduras and it’s subsequently enjoyed considerable growth over the past few decades.  If you’re looking for affordable property that has growing potential, Roatan can offer much better value than many of its more popular Caribbean neighbors.  The cost of living is also very likely much lower than you’re used to back home.  If you’re looking to stretch out your bank account with oceanfront property, the day to day expenses in Roatan can make that dream a reality, especially in up-and-coming East end neighborhoods like Camp Bay and Port Royal.

Are Foreigners  Allowed To Buy Property in Roatan? 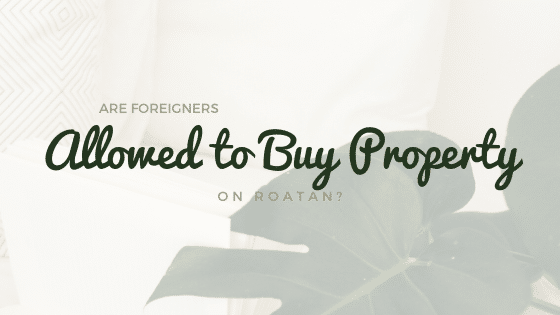 When it comes to buying Caribbean real estate, many countries do not allow foreigners to buy property directly which can create a quasi-legal market with middlemen and shell companies that increase the potential for fraud.  However, in Honduras, foreigners have been legally allowed to own property outright since 1991.  For residential addresses the limit on land size is less than three quarters of an acre.  Buying bigger properties is definitely also possible but more paperwork will be required.

Getting to Roatan and back home is easy.   And it’s becoming easier with every passing year.  The island’s airport, Juan Manuel Gálvez International Airport, currently has direct flights to five countries including the US and Canada.  You can be in either Miami, Atlanta, Houston, Dallas or Toronto on a non-stop flight in less than five hours.  Flights and ferries to the Honduran mainland are also fast and frequent.  Even though you’re on a tropical island, the rest of the world is at your fingertips.

There’s a well developed and active expat community in Roatan that can be a very welcoming presence for newcomers.   It’s always reassuring to know there are people who have already  been through what might seem like an intimidating process.  Becoming involved with the expat community can give you access to advice and peace of mind when it comes to making the transition from being a tourist to a local property owner. 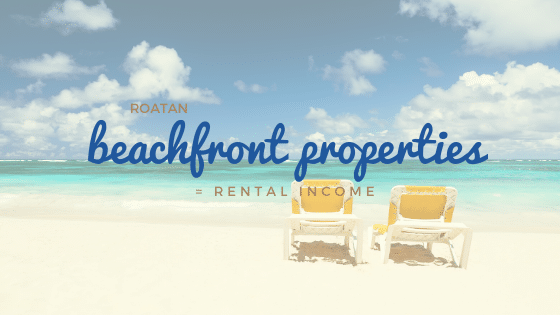 Maybe you’ve got the money for a beachfront plot, but you’re not ready to make the full transition of living in Roatan.  Beachfront properties are highly sought after by tourists and could be the answer to a secondary income.  If you’re not willing to put in the effort that comes with high turnover tourist rentals, because of the prime location you’ll still have no problem securing long term rentals from those already living on the island.  Renting your property can establish a toehold in the property market without having to make immediate life changes.

Want to know exactly what is going on with the Roatan Real Estate market and how the latest trends can help you buy or sell a home? 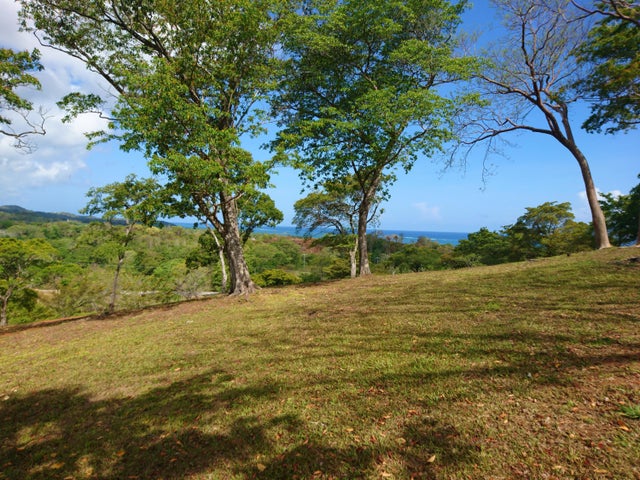 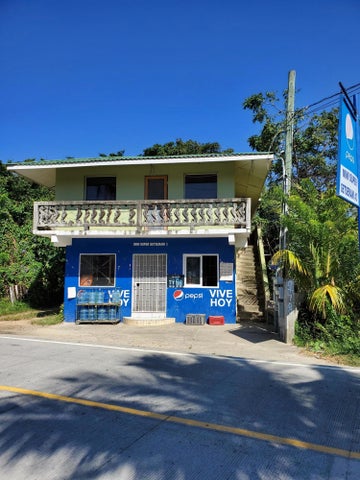 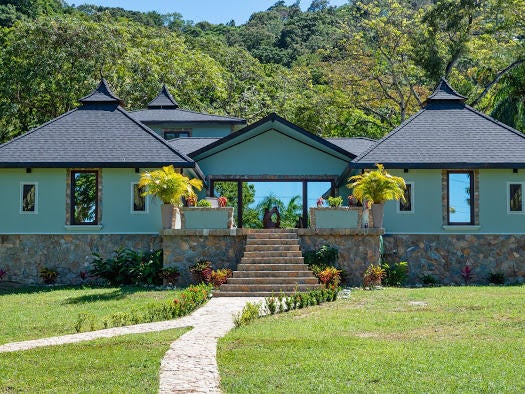 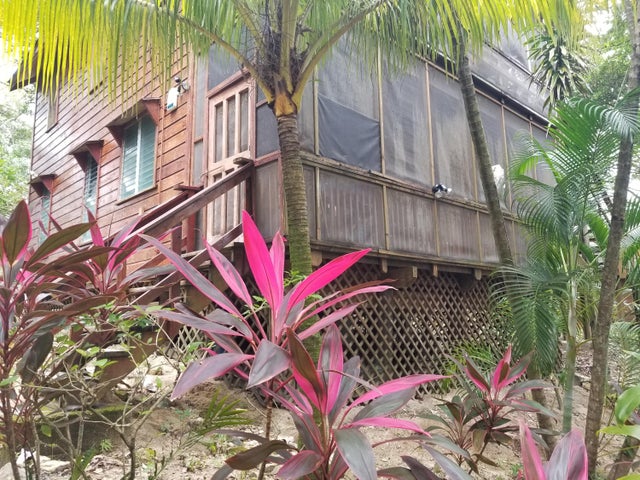 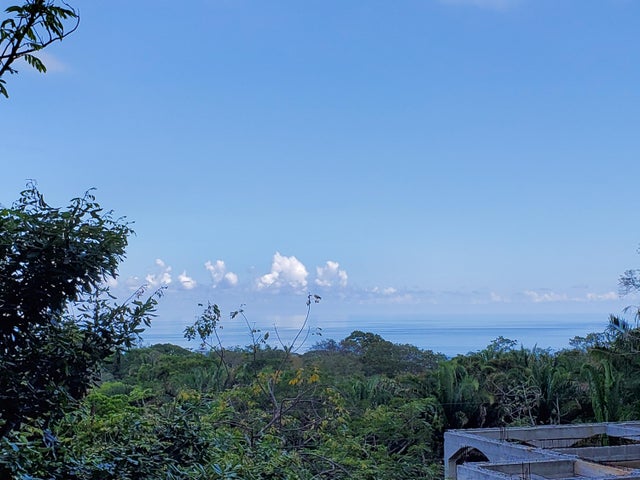 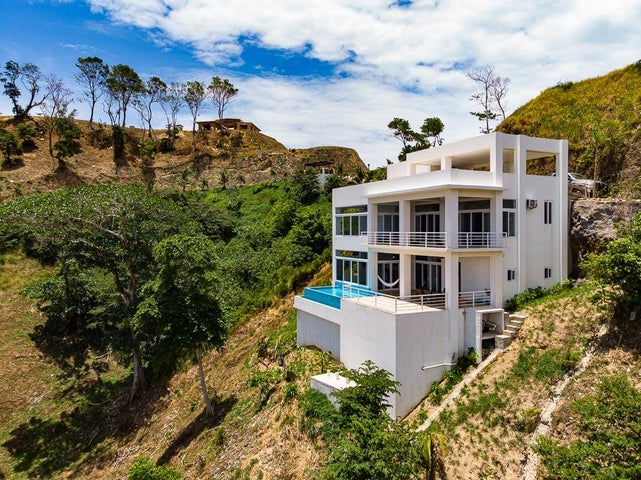 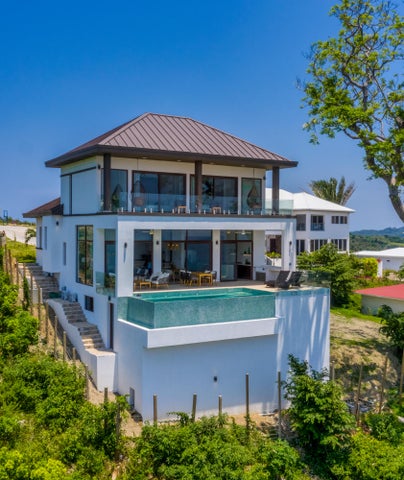 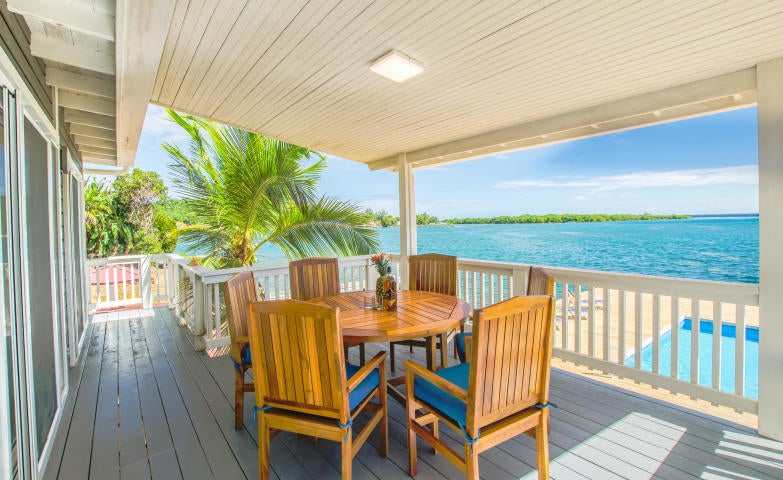 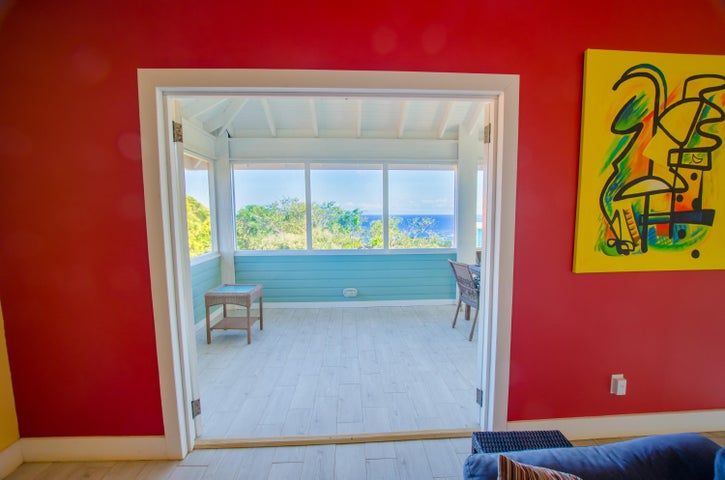 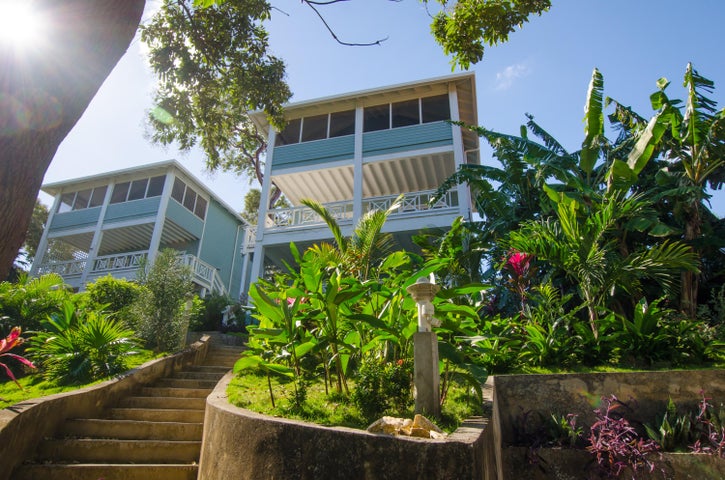 Information deemed reliable but not guaranteed.

Information is deemed to be reliable, but is not guaranteed. © 2021

Roatan Executive Realty (RER) is a boutique, full-service realty firm located in the beautiful Mahogany Bay cruise ship port. We are passionate about our beautiful island and dedicated to providing excellent customer service. Our team has over 50 years of combined professional real estate and business experience. We are members of the Honduran Board of Realtors which is affiliated with the National Association of Realtors in the US and all agents are international members of the National Association of Realtors. The company was founded by Jocely Garcia in 2010. 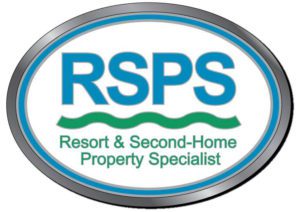