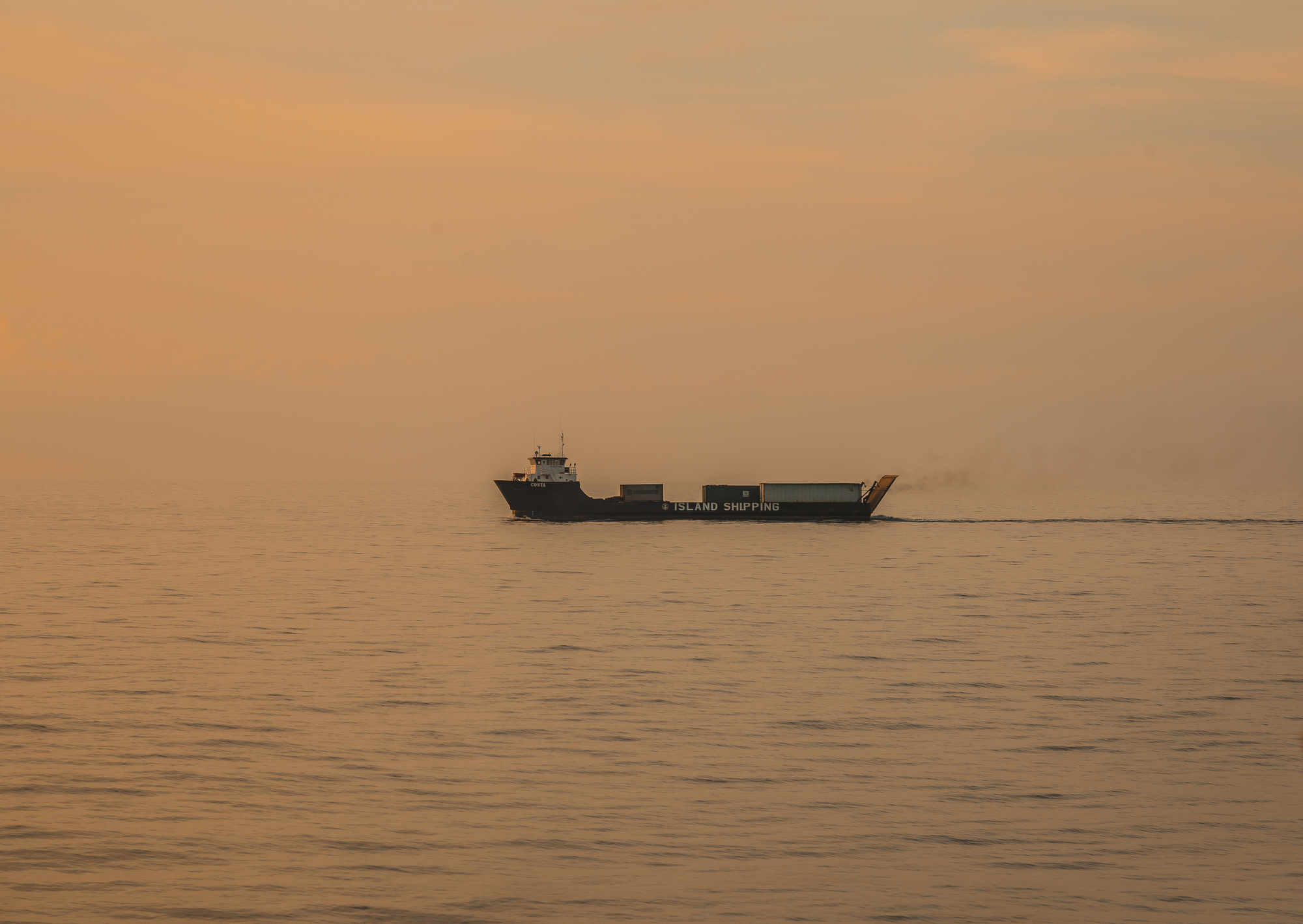 The picturesque town of French Harbour is Roatan’s second-largest community and is located 6 miles (10 kilometers) east of the Roatan International Airport.  That puts it about mid-way down the island, on the south shore.

French Harbor has traditionally been a fishing village and is home to the island’s largest fleet of commercial fishing boats.  Much of their catch goes to the export market but if you want to buy good fresh local fish and shrimp, French Harbor is the best place to find it.

“The Point” at French Harbour is a predominantly islander community and still has the look and feel of a traditional Caribbean fishing village.  Colorful wooden houses on stilts crowd the water edge and deep-sea fishing boats are tied to the numerous docks.   French Cay is a more affluent community with larger homes and is populated by a mix of island families and foreign residents.

On the Carratera (the main highway which runs from the western to the eastern-most tip of the island) either side of the French Harbour entrance, there is a bustling commercial scene.  Eldon’s supermarket offers the island’s largest range of imported and local grocery items. PetroSun gasolinera has an attached convenience store with a sub-set of grocery items from Eldon’s supermarket.   ACE hardware store carries local and imported hardware items and has an in-house paint store carrying the brands “Clark and Kensington” and “Valspar”.  Directly opposite ACE Hardware is the Protecto paint store.  Finally, HyperMega Mall hosts CEMESA (the island’s largest private hospital), Lady Lee (a white goods and homewares store) and all the major banks.

There are several hotel and restaurant options in and around French Harbour including Romero’s famous fine dining and the Clarion Suits (Pineapple Villas) which offers fine dining at the Pineapple Grill and casual dining at Herby’s Sports Bar.

On the outskirts of French Harbour are some interesting tourist attractions such as Daniel Johnston’s Sloth and Monkey Sanctuary, Arch Iguana Sanctuary and Big French Cay.  The stunning secluded beaches and boutique resorts of the east end are in easy reach.

Get More Information or Schedule a Viewing

“The key to RER’s success is their flexibility. They want to say ‘yes’ and they marshal their considerable resources to make everyone a winner. This takes diplomacy, understanding all points of view, and the desire to make sure everyone leaves the table better for it.”

Get the most up to date listings on Roatan.

Whether you're buying or selling, make sure you have your own free digital copy of the Executive Listing Guide.

It's the smart way to sell quick or find the perfect fit!

Here is your guide!

Whether you're buying or selling, our complimentary guide gives you current market insights to help you sell quickly or find your dream property. 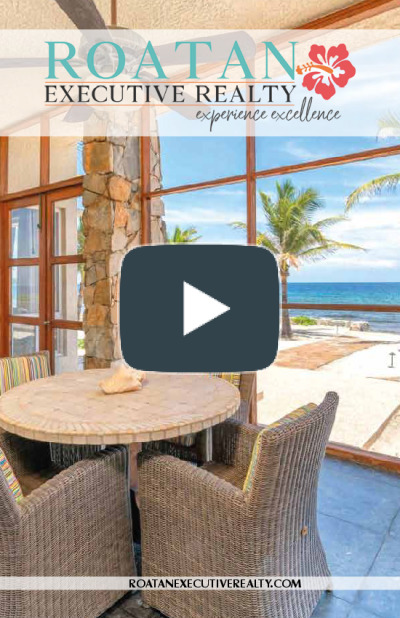